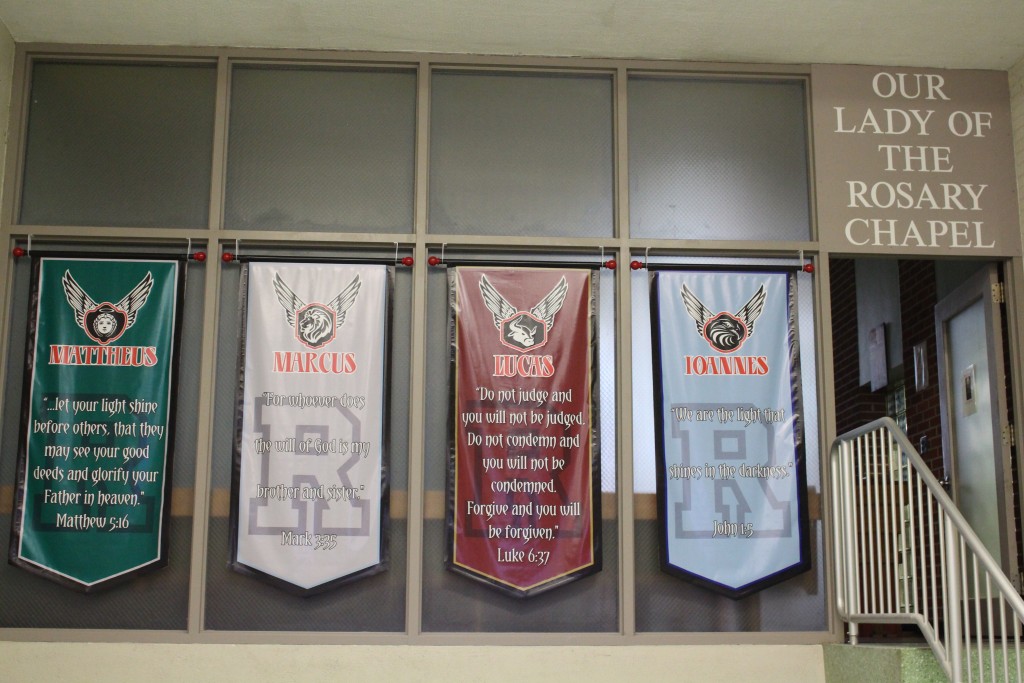 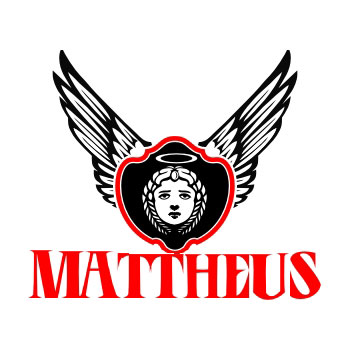 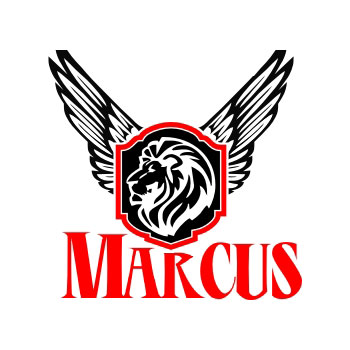 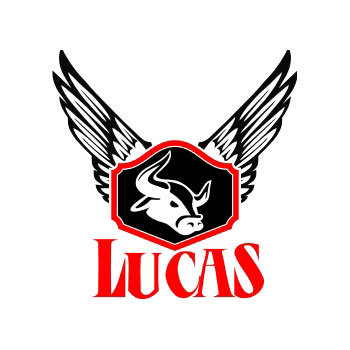 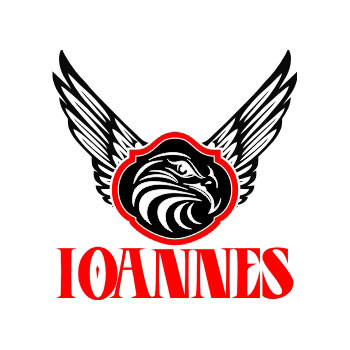 The 2012-2013 school year marked the inaugural year for the Bishop Rosecrans High School House System. The primary purpose of the House System is to further the mission of the school by providing greater pastoral care to all our students while strengthening our sense of community. The Bishop Rosecrans House System is based on four guiding principles of Scholarship, Faith, Service and Community. The system will also enable us to be proactive in the development of each student's leadership skills.

Each student is assigned to one of four houses which are named in honor of the four Gospels of the Bible, Matthaeus, Marcus, Lucas and Ioannes.

Each house contains members of the faculty and staff to mentor and provide pastoral care to all our students. In each of the four houses, there are approximately 30 students. Split into 12 mentor groups and the students meet with their mentor teacher/group every day. On Mondays, Tuesdays, Thursdays, and Fridays, mentor groups meet for 10 minutes with the emphasis to conduct various activities related to service, spirituality, and social/athletic endeavors that promote positive interactions with peers and mentors. In addition, students remain with the same mentor group for all four years that they attend Bishop Rosecrans to assist in the development of relationships to ensure trust and provide guidance.

House Days are held throughout the year to give students an extended period of time to further the mission of the House System. These days will include opportunities to earn points in the yearlong competition to win the House Cup. As friendly rivalries emerge, houses will compete in the areas of academics, athletics, school spirit, and much more with the culmination of the competition during the House Olympics in the spring.

The Meaning of the House Cup

Great care was taken in the design of the House Cup and the pedestal upon which it stands; both needed not only to reflect the Bishops' great tradition, history, and purpose, but also to point towards a successful future where these school attributes or our school legacy are carried with each succeeding generation of Bishops. The pedestal upon which the cup rests is made up of four columns with four sides. Each of these columns represent one of the pillars upon which the strength of our school rests—Faith, Scholarship, Service and Community. The pillars themselves are made of wood, symbolizing the tradition and history of our school. Embedded in the wood of the pillars is a metal band of red which symbolizes the strength and permanence of our school colors. The two bases of the pedestal which support the pillars have the House emblem, House scriptural passage, and House motto, and are the virtues that each House member is expected to live by. These are written in Latin as well as English, to further reflect the traditional nature of the House Cup. The House emblems themselves reflect the evangelist Matthew, Mark, Luke and John for which each particular House is named. While the scriptural passages and mottos were chosen by each respective House, the House emblems themselves date back to the Middle Ages when the four gospel writers were traditionally represented by these particular emblems. Uniquely, the four sided design of the pedestal allows for the showing of only the side which reflects the scriptural passage, motto and emblem of the House that won the House Cup the previous year. Commemorating which House wins the House Cup each year is a plaque with each winning House name and the year of the victory emblazoned upon it. Adorning the pedestal is of course the House Cup itself. A Cup is a traditional award indicating perseverance, excellence, and victory. The Cup is protected by four crosses on each corner of the second base, and is adorned with a medallion depicting an open bible and praying hands; these are all a constant reminder of what is truly at the heart of our school.

Directly under the block "R" for Rosecrans is the final, and perhaps most important reminder of the tradition, history, and purpose of our alma mater, which is the Latin phrase "Mors Christi Vita Mea." This translates as "Through Christ's Death We Live."

This, then, is what the House Cup symbolizes, and this is how it reminds us who we are. This symbolizes the legacy that each of us will leave as students, as alumni, and as Bishops.
Mors Christi Vita Mea.

Send Us A Message